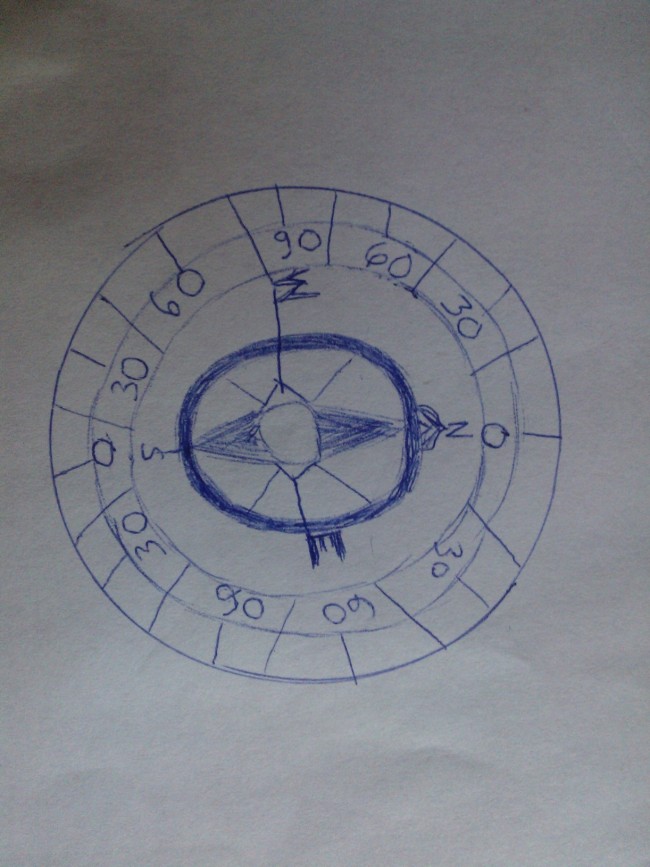 Which road do I travel? To go North is to go up. Up and away to better things that might come my way. There sit the giant three story houses with marble staircases and floors that shine. There are the pianos with dancing keys that never stop to wonder about purpose. To go North is to go up so far that you might never look down. If you do, you might fall and from up there it hurts much worse. Life would be lived on the edge of stairs, forever clinging on to the banister.

To go South is to go down. Rusty pipes for a stoop railing and windows with air conditioning units hanging half way out. They work only some of the time. To go down means to travel into the bare bones of a city, forever looking up. There is nowhere closer to the ground than the South and therefore there is always hope. It could always get better because it couldn’t get any worse.

To go West is to go left. A little left of center is always off. Like a lazy eye that doesn’t see straight, everything is slightly off balance. Leaning brick houses stoop together over a street filled with antique cars. They move slowly, but they always get to where they want to be. To go West means you’re always looking crooked. A slanted point of view is not always a clear headed one.

To go East means to go right. The right way means the right choices. A cookie cutter plan mapped out on an old wooden table. If you follow it precisely, you’ll get to the white picket fence with a yard of gold. A porch swing rocks slowly as if someone has just gotten off the ride. There is no need for a ride when you’ve already made it.

To stay put is to die waiting. Watching the current of others as they move from place to place is like being on a windowsill. Forever sitting, never moving.

There was a time when all I wanted was to be a computer.

Sleek, sturdy, practical and magnetic – it has the healthy build of importance locked in at the right angle. I wanted to be as flexible as a portable screen. Flashing bright smiles at everyone, I would be radiant. When someone asked ‘where do you want to go today’ I would say ‘anywhere’ and mean it.

I wanted to be a computer so that I could be stared at. All day with hazy eyes, so hooked that they can’t turn away. There’s an addictive quality to something so shiny. It glistens with the intimate knowledge of every thought etched onto its life line. Calm to the touch, it’s always collected.

I wanted to be a computer so I could interact with people, but then I realized that I don’t have to. Just because I’m a mouse, doesn’t mean I’m invisible.

Sheets smeared against shoulder blades. They cut like a knife. Feathers flying everywhere, they call it the night life. They slide over dreams and brush against the subconscious.  Slithering across bodies, they are coming un-done. Almost threadless, there is a hole big enough to climb through. It started off small – the bite of a mouse, but with one toe through the edge it becomes like a house. Smooth rustling reaches quiet places where there are only glimpses of parts to a whole.

I used to belong in an Underwood. The type writer was cut from the very best trees deep in a jungle off the coast of South America. The wood was clean cut and smoothed over with black shiny paint, but I could still smell the magic glowing in between the keys. Deep inside the type writer I lived with my magic, curled up on top of the ribbon. The ink was so soft and pleasant that I fell asleep for days on end.

The writer would pound on his keys, trying to wake me up, but the magic was slowly disappearing. For days on end I would sleep on the ribbon, dozing until late afternoon. “Where Are You?” He banged the type writer against the desk in frustration.

Only when he bought a new type writer did I find that life wasn’t so easy. The ribbon wasn’t nearly as soft and my back ached with the strain. The smoothness of the type writer was barely wood at all. Instead it felt synthetic and plastic. The writer banged the keys much harder and my brain shook against its walls.

It was in this unsteady state of mind that I began to turn alive. With little rest and lack of comfort, I started to move in ways I never thought possible. Words spilled out of me and within hours I was whispering to the writer, making my ideas his. Quietly navigating him from below the ribbon, I knew we would never sleep again.

Looking For: Some light fun. Not interested in heavy conversation.

Best attributes: Sturdy. Tall. I carry my own weight. Flexible. Well balanced. No baggage – what you see is what you get.

Ideal date: Lounging around the living room with a cup of tea and a good movie.

3 things I can’t live without: 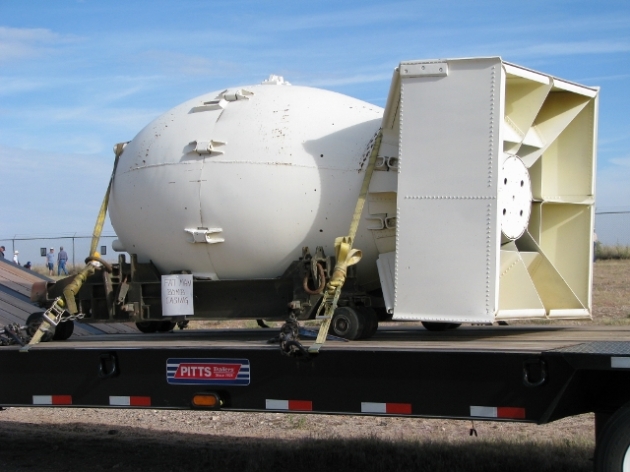 The Fat Man wasn’t always loud. He didn’t have to be. His body was so large and round that he was unavoidable in any situation. While others talked fast and drank easy, The Fat Man sat back and listened. They talked about gossip, politics, books, and foreign affairs, but he only saw what was said between their words. Unlike the elephant in the room, he was distant, but never ignored.

I remember the tape cassettes of sing-a-longs that played on repeat. Although the boys would sing loudly and off key to Over The Mountain, the father would clutch his head, counting the miles until he reached his destination. I remember the car seats and the way their father tried to force it in as if bending it against my will was going to solve anything. When the second and third car seat came around, he didn’t force it so much. He didn’t have to.

The trips to football practice and the songs on the radio became as routine as his night time joy rides in the country. His wife demanded they play The Supremes and I could feel his nails digging into my seat whenever Stop In The Name Of Love wafted through the speakers.

It was only when he and his three sons would travel together that he felt the songs come out naturally. They were old enough to bypass the sing-a-longs and in due time each of the boys knew all of the words to Foreigner. It was sometime after the boys hit middle school that things started to change.

I tried to keep up with the new music stations blasting Nirvana and grunge, but my ears were starting to bleed. The car seat started to reek of cigarette smoke and I was became a witness to the girls they brought into my back seat. I lasted as long as I could, but when the third boy grew up I was as worn out as the father.

Together we rode off into the fields back behind his house. For once, there was nothing on the radio and I felt our distance closing in. We rode in comfortable silence as we headed through the back woods. No longer were the miles counted until we reached our destination.

My first word processor was Word Perfect and true to the name, she was always perfect to me.

Every morning when I was six I would scramble up the stairs to where the family computer was so that I could tell her all the things that were on my mind. I wrote about my dreams, my sisters, and stories about animals. She listened patiently, never arguing about the facts. Instead, she was merely interested in my voice. Although rarely did she speak to me, I did not feel our relationship was one sided. She gave to me what I needed – an open willingness to accept. In return I gave her dreams. Together we created worlds and when no one was looking, we could escape together into fantasy.

When I grew older, instead of the sweeping fairy tales we used to have, our relationship became dark. Poetic words of hatred or longing filled our days together. This went on for a long time until one day I did the thing that I thought I would never do. I exploited her. I showed her vulnerability to other people. What was once a private moment between pages, became public and displayed for all to see. I called it a blog, she called it pressure.

It was then that our friendship started to fade. At first I went a few days without seeing her, but then it became longer. Soon whenever we met, there was the understanding that great things were to come. When we did not always meet expectations, I saw the blueness in her face complete her. She was overtaken by it. I resigned, saying that she was too much and that we would have to break up.

The breakup was hard. It was probably harder for me than it was for her. When I wrote her a letter, her openness was all I needed. We started swapping stories. This time we wrote for our friendship. For our life together. When we no longer cared so much about the other people in life, our intimacy came back in strong waves of italic.

Once again I made our relationship public. This time, the pressure was off. If she didn’t want to be seen, she wasn’t. If she wanted to venture out, she could. Although some of what we say might not be private anymore, I have come to recognize that the relationship a writer has with the word processor is one that reads between the lines. The most important line, being the connection that keeps us open.